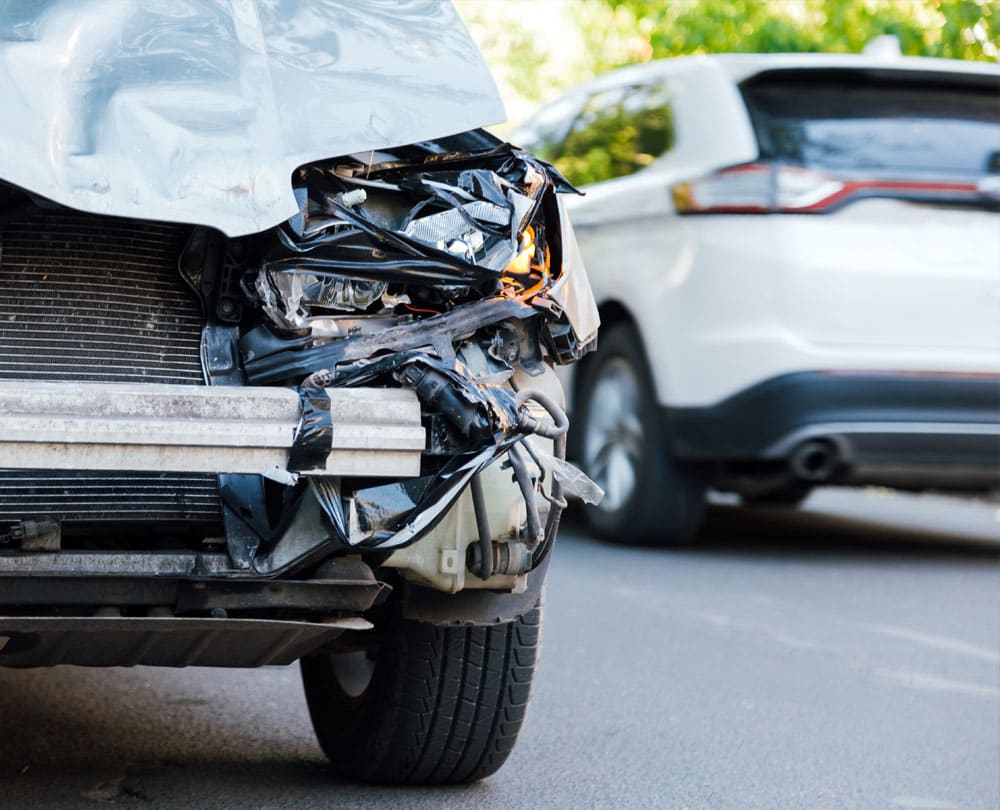 A hit-and-run accident occurs when someone causes an accident and then flees the scene without rendering aid or staying to talk to the other drivers and police. Hit-and-run car accidents in Hanover County pose some unique challenges for victims pursuing personal injury claims. For this reason, many drivers choose to retain an experienced car accident attorney for assistance.

What Are Some Common Fact Patterns in Hit-and-Run Accidents?

At-fault drivers may flee the scene of a collision for a number of reasons. For example, a driver may flee the scene if they do not have insurance coverage available. They may also have a suspended license or otherwise lack permission to drive a car. Another common reason drivers leave the scene is intoxication. Drunk drivers may be intimidated by the prospect of criminal charges and leave to avoid a confrontation with police.

Finally, at-fault drivers may not even realize they caused an accident. For example, a distracted driver may cut off another vehicle, causing the driver to overcorrect and leave the roadway. In this situation, the at-fault motorist may not have noticed the collision in their rear-view mirror.

How a Hit-and-Run Case is Unique

Hit-and-run accident cases involve some unique considerations compared to other accidents in Hanover County. When pursuing compensation after a crash, the fact the defendant driver fled the scene may be used as evidence of fault. However, the specific court hearing the case ultimately decides whether or not to allow this argument.

What if the Driver is Not Located?

These cases can also be more challenging depending on whether the at-fault driver was located. For example, a victim may need to rely on their own Med-Pay benefits in order to have their bills covered after a crash. If the at-fault driver is unknown, it is critical to begin gathering evidence as soon as possible in an attempt to identify them.

Recoverable Damages After a Crash in Hanover County

Recoverable damages after a hit-and-run car accident in Hanover County can be divided into three categories: economic, non-economic, and punitive. Economic damages include easily quantifiable losses, such as medical bills and lost wages. Victims are also eligible for non-economic damages, which cover the less tangible effects of the accident. These can include pain, emotional trauma, and inconvenience as a result of the injuries suffered in the crash.

Finally, punitive damages may be available in some situations. They can be difficult to get in Virginia and are designed to punish the defendant and send a message to them and others in the community who would act in a similar fashion. If the defendant ran from the scene of a crash, it is clear they did not take the accident seriously. If fleeing the scene is coupled with other bad behavior, such as intoxication, punitive damages may be available.

Discuss Your Hanover County Hit-and-Run Case with an Attorney

If you were hurt in a hit-and-run accident, the first step is to seek out any medical care you need. After that, consider speaking to an experienced attorney for help recovering the compensation you need. Hit-and-run car accident cases in Hanover County involve some unique obstacles, and it can be difficult to handle these cases without representation. Call today for a consultation.