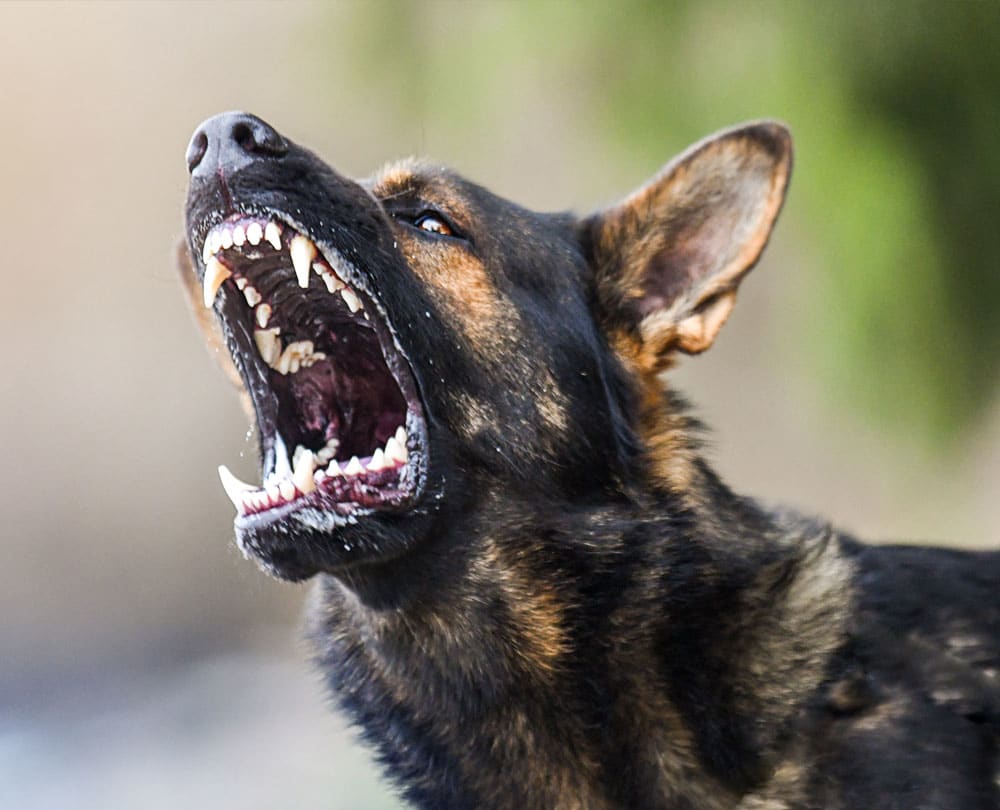 Dogs are some of the most popular and beloved pets in the United States, with over 54 million households owning a dog. With such a large number of dogs interacting daily with humans, it is no surprise that the number of dog bite victims grows each year. According to the Center for Disease Control, there are roughly 4.7 million dog bite incidents annually, with more than 800,000 of those bites requiring medical care.

Loss of earnings, medical bills, and pain and suffering are just a few of the serious harms dog attack victims may face. If you were bitten by a dog, a Henrico County dog bite lawyer could help you pursue a personal injury case and seek fair compensation.

Henrico County's animal control ordinances prohibit dogs from running at-large. While dogs are not required to be on a leash, the animal must be under the custodian's immediate control at all times. However, once a dog is deemed dangerous after having attacked, bitten, or caused an injury to a companion animal or human, that animal must remain on a leash at all times in public. If a dangerous animal attacks someone for the second time, the victim may be able to seek compensation for the injury.

Evidence that the defendant failed to follow local ordinances could be valuable evidence during a personal injury claim. Other important documentation can include medical bills, evidence of lost wages, and photographs of the injuries. This information can be vital when a Henrico County dog attack lawyer seeks compensation from the animal's owner.

Virginia does not have specific dog bite statutes. Instead, a “one-bite” rule has developed over the years through the courts. The one-bite rule only holds a dog owner liable for injuries sustained from a bite if the owner knew the dog was already aggressive or dangerous. When a case does proceed, it is usually because the dog has a history of having bitten someone before. For help establishing that the owner knew or should have known the dog was aggressive or dangerous, you should consult with a Henrico County dog bite lawyer as soon as possible.

How to Seek Compensation After a Dog Bite

Recoverable damages after a dog bite injury can include compensation for the full extent of the victim's losses. Common damages include:

In general, dog bite claims in Henrico County must be filed within two years of the date of the attack. Failing to meet this deadline could bar the claim and prevent the victim from recovering fair compensation.

Reach Out to a Henrico County Dog Bite Attorney

Being bitten by a dog is a terrifying experience. In addition to the physical injuries, victims are often emotionally scarred. Dogs are common pets all over the Commonwealth, making the trauma of a dog attack difficult to escape.

Fortunately, if you were attacked by a dog, you may be eligible to seek fair compensation for all the harms you suffered. A Henrico County dog bite lawyer could fight to protect your interests during settlement negotiations or trial. Call now for a consultation.