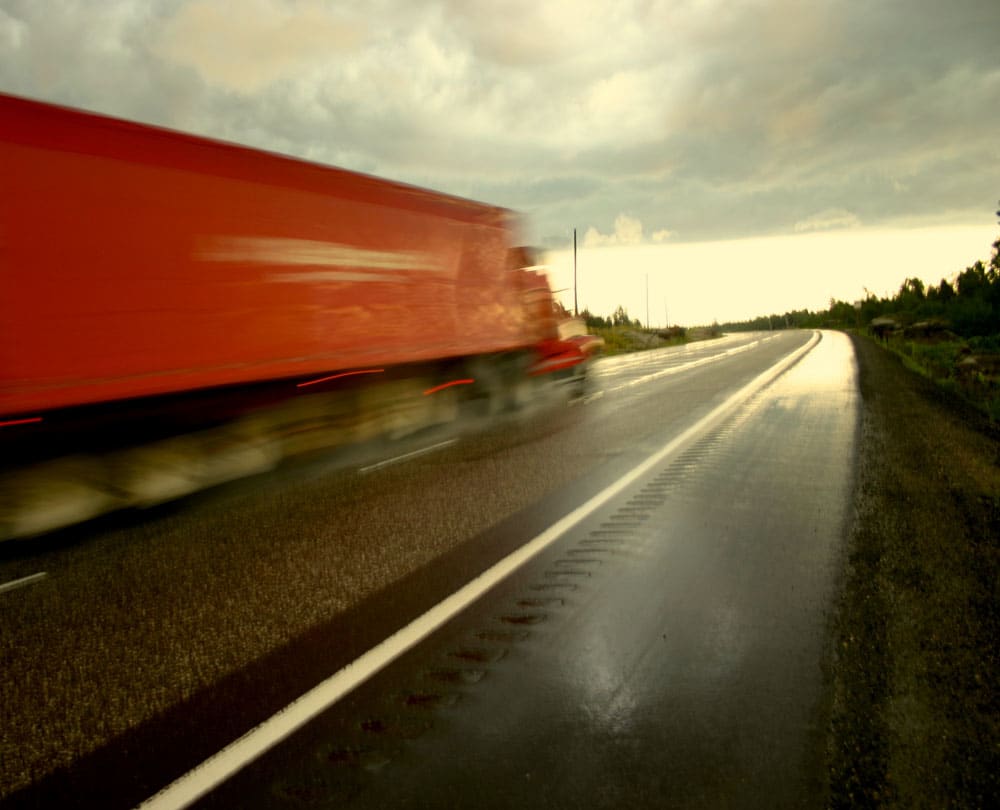 While necessary for commerce, trucks can pose a danger to other vehicles on the road. Collisions involving trucks often result in extremely serious injuries or even deaths, and filing a claim against negligent drivers or trucking companies can be overwhelming.

If you have been involved in a truck accident, it is a good idea to consult a Henrico County truck accident lawyer as soon as possible. An experienced personal injury attorney could help you pursue compensation for your injuries and hold the negligent party responsible.

After a serious truck accident, victims may be overwhelmed with calls from insurance company investigators and defense attorneys asking for statements. Unfortunately, the purpose of these calls is often to acquire information that could later be used against the victim when liability is assessed. An attorney could take the lead in negotiations with insurance companies and speak on the plaintiff's behalf.

Retaining legal counsel quickly after a crash allows a legal team to begin collecting evidence while it is still fresh. Evidence such as video footage, for example, could be recorded over unless someone takes steps to seek out and preserve it. Overall, advice from a Henrico County truck accident attorney could prevent missteps from interfering with an injured person's right to compensation.

One of the most common complexities of truck accidents is the possibility of multiple defendants. Most truck drivers work for a trucking company, so liability could be spread among several parties.

In addition to the number of parties involved, truck accident cases can be complicated by the specialized federal and state laws or regulations that apply to the commercial trucking industry. Violations of hour limits or equipment standards, for instance, could be used to show liability. A truck collision lawyer in Henrico County could investigate a case to determine who may bear responsibility for a collision.

Victims of tractor-trailer collisions frequently suffer a variety of adverse consequences. Injuries often result in sizeable medical bills and require victims to miss work while they heal. The collision also could reduce future earning capacity in the short or long term. In extreme cases, a wrongful death might occur.

A Henrico County lawyer who is familiar with truck accident cases could calculate the losses associated with an accident, including future medical needs. An attorney also could use legal precedent to calculate a fair value for intangible losses, including emotional anguish, inconvenience, and loss of enjoyment of favorite activities.

Truck accidents can lead to serious injuries that require medical care for years after the accident. If you suffered injuries due to a collision with a commercial vehicle, a Henrico County truck accident lawyer could help you with legal matters and financial concerns so that you can focus on healing. For a consultation to learn about the advantages of working with an experienced attorney, call now.