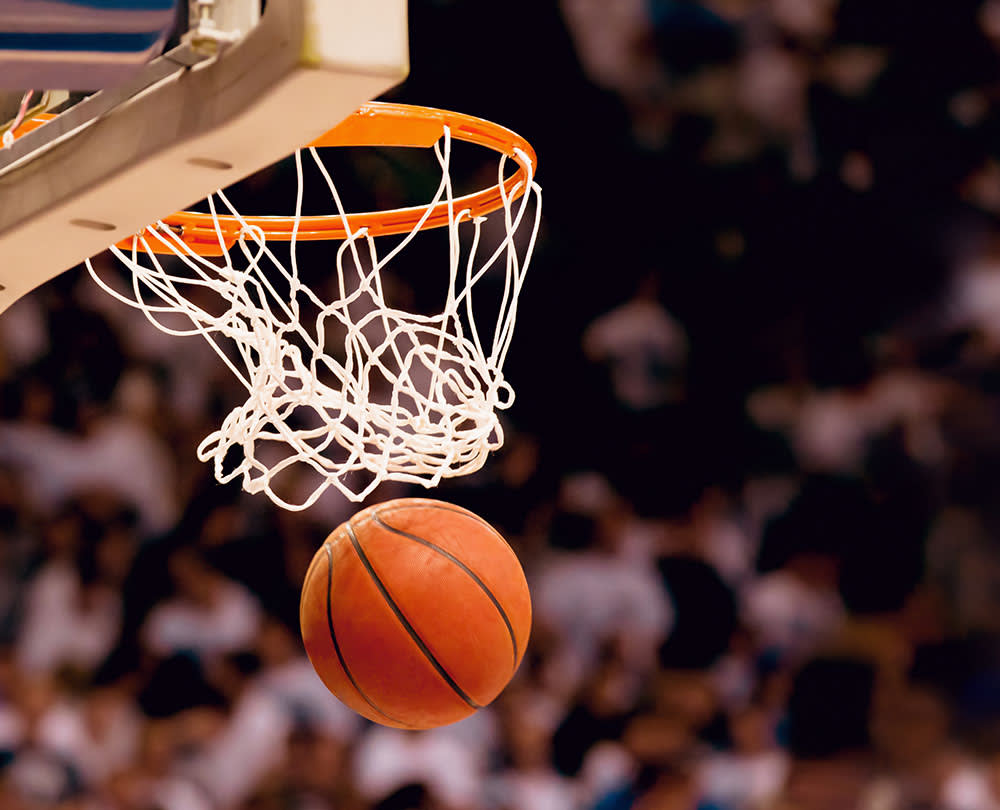 It's every college basketball fan's favorite time of year: March Madness began on Tuesday, March 14 and ends with the NCAA National Championship game on Monday, April 3. While the road to Phoenix will undoubtedly be filled with the thrill of victory and the agony of early round upsets, what are the other perils of March Madness?

As Richmond personal injury lawyers and college basketball fans who are excited about March Madness, we offer a couple of potential personal injury case scenarios for your consideration:

Scenario 1: You're watching Round 1 of the tourney in a local Richmond bar. You were so shocked that the No.1 seed got bumped off in their first game that you fell off your barstool and broke your collarbone. Is there a personal injury case here?

It depends. In order to prevail in a premise liability lawsuit, the burden to prove negligence is on you. If you were acting stupidly, weren't overtly intoxicated, and fell off your barstool through no fault of the bar owner, that's on you. However, if the bar stool had a wobbly back support, was missing a few screws, and one leg on the barstool was shorter than the others and caused you to fall, it could be another story. If the bar owner knew about these barstool defects and failed to have them repaired within a reasonable timeframe or didn't warn patrons about the dangers of sitting on the stools, you might be able to prove the owner was negligent in a personal injury case

Scenario 2: You and your friends did everything right. You arranged for a designated driver before you went to the Fan to watch the game on the big screen in a sports bar. After the game, your sober friend is driving everyone home. He's driving the speed limit on Richmond's scenic West Main Street when out of nowhere, a pick-up truck runs a stoplight and T-bones your sedan, pushing it across the intersection, leaving a mangled, twisted wreck. All four of you are hurt; you're not sure if your buddy in the backseat is conscious. When the other driver stumbles out of his truck to ask if you're ok, you can smell beer on his breath from 5 feet away. Is there a personal injury case here?

There's a high probability that there is a personal injury case here. You or your friends should call the cops immediately to come to the accident scene, where the pick-up truck driver would be given a field sobriety test, and likely taken into custody if he is found to be legally drunk. If his blood alcohol content is 0.08% or higher, he can be convicted of DUI in Virginia. Driving under the influence of alcohol or drugs makes him personally negligent in causing the accident that injured you and your friends. If he is found negligent in a personal injury case, he would most likely be judged responsible for paying your medical bills, compensatory damages and possibly also punitive damages. Punitive damages are becoming more common in drunk driving accidents because drunk driving is considered especially heinous, and judges may punish drunk driving offenders as an example to show others what might happen if they choose to drive drunk.