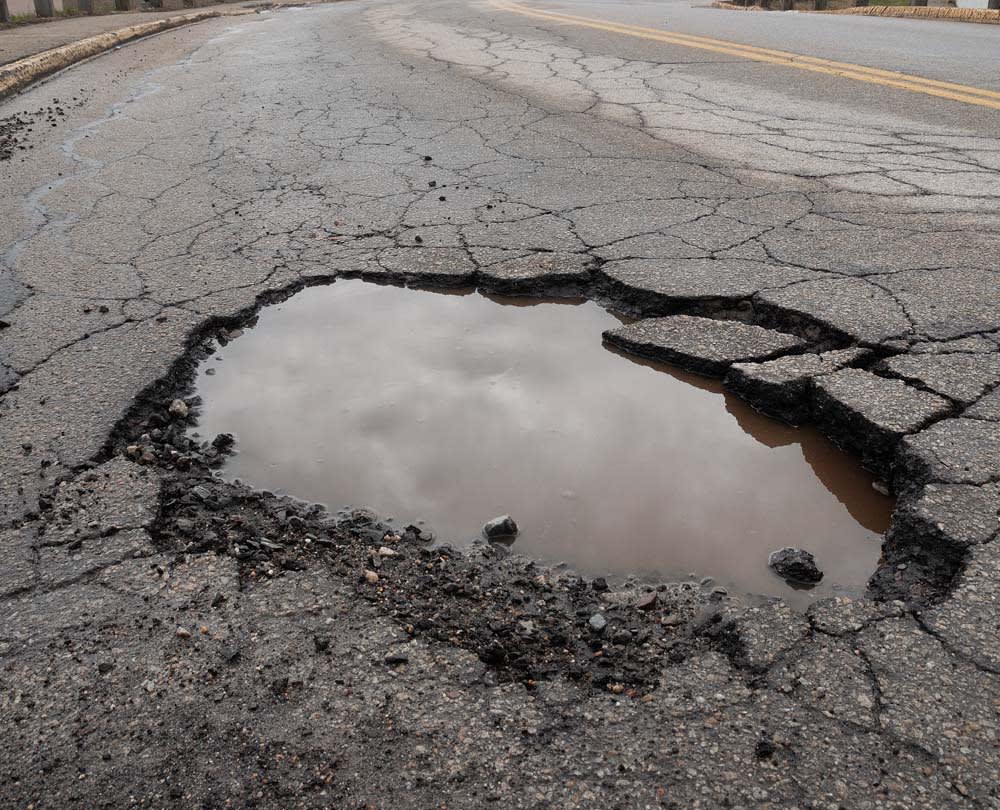 In Richmond, Virginia, the common occurrence of hitting a pothole is a source of headache for many. The city receives numerous claims for these types of losses but only a few have been paid out. Tracy Mosby, a resident of Richmond, was one of the select few that got her claim valued and was reimbursed $339.49 for her flat tire that was swallowed by a pothole. The process was painless for her; simply making a police report, photographing the pothole, and filing a claim with the city was enough for her to receive her money in less than a month.

On the other hand, Blair Just was not as lucky when a pothole damaged his Honda. The car suffered damage to its rim and alignment, with the total cost amounting to $220. Just followed the same process as Mosby but he was not compensated for his claim because of specific rules that Richmond follows regarding pothole claims. These rules provide an excuse for the city to only have to pay out a few claims, leaving the rest of its citizens unprotected.

The main reason that Richmond is able to evade payment on so many pothole claims is because city policy provides they will only "pay for claims arising from road defects that have been reported more than 14 days prior to the date of the reported claim." In other words, if the city has not been notified of a pothole at least two weeks before a person crashes into it, their claims will not be heard.

This law drew ire from citizens like Just who were not as fortunate as Mosby to have their pothole already registered in the system. The frustrated drivers claim that they pay too much in property and real estate taxes for them to not be compensated for pothole claims. Just's accident occurred 11 days after the pothole was reported, which means his claim was denied. On top of that, the 14-day rule expands to 21 days in the winter months. The city's internal policy is to fill potholes within 48 hours, but they operate on a case-by-case basis.

To investigate the legitimacy of this policy, ABC 8News interviewed our very own personal injury attorney, Matt Lastrapes. Lastrapes was concerned with the specifics of the two-week rule, claiming that 14 days was just an arbitrary number that was grounded in no legal precedent or principle. He also stated that the city of Richmond is liable for damages caused by potholes, regardless of whether or not they had actual notice of the claim, if Richmond had constructive notice of them. Constructive notice means that in the exercise of ordinary care, the City of Richmond should have known about any potholes large enough to pose a danger to drivers.

Similar to private landowners, cities have the responsibility of inspecting and maintaining their property, not just relying on the public to report defects. Out of the 43 pothole claims filed from January through May of this year, only 6 have been paid, equating to 14% of claims. This number is staggeringly low and Matt Lastrapes recognizes that the inconsistencies in the city policy are what causes citizens feel unprotected and unheard.

Pothole claims can often be tricky to navigate, especially in cities like Richmond that have specific policies and operate on a case-by-case basis. For this reason, it is important to seek out representation in order to help you receive the compensation you may be owed. An experienced premises liability attorney at Commonwealth Law Group can provide you with free case consultation and help you chart your best path forward.

Read more about the story here.