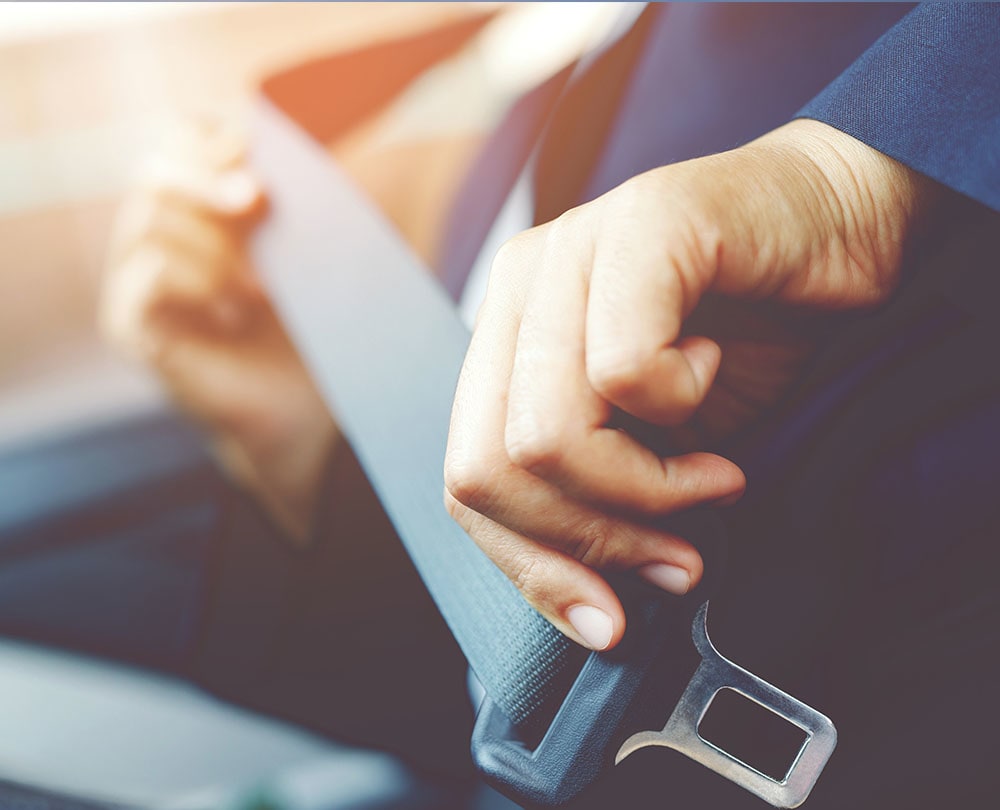 At last –the long holiday weekend is upon us! With so many people celebrating a three-day weekend, Virginia's highways and byways will be flooded with drivers trying to get somewhere – the beach, the mountains, or even an overnight getaway in Fredericksburg.

But beware: such holiday weekends are often associated with increased traffic deaths.

This past Memorial Day weekend, May 26-29, seven people died in traffic accidents, down just slightly from the eight killed on Virginia's roadways in 2016. There were 652 auto accidents reported overall. Police and state troopers handed out 10,468 speeding tickets and cited 2,421 reckless drivers. And, despite it being one of the easiest ways to protect yourself from injury in a car crash, police ticketed 828 people for safety belt violations and 248 for child restraint violations. In addition, 110 drivers were arrested for operating their vehicles under the influence of alcohol or drugs.

There are similar statistics from the 2016 Labor Day weekend: seven traffic deaths were reported during the weekend, down significantly from the 16 who died during Labor Day weekend in 2015. In 2016, police ticketed 8,671 speeders and stopped an additional 2,769 for reckless driving. There were 705 traffic accidents, 739 safety belt infractions and 210 child safety seat violations. More than 100 drivers were arrested for driving under the influence of alcohol or drugs.

At Commonwealth Law Group , we believe that many accidents could be prevented if drivers would just slow down, buckle up, wear helmets and obey the rules of traffic. Here are a few commonsense ways to keep yourself, loved ones and friends safe this Labor Day weekend:

No multitasking! Put your cell phone in the glove box or out of reach in the back seat. Don't change the radio station, or assign that task to your passenger. And by all means, wait until you stop the car to freshen up your lipstick!

Everyone on the road with you has somewhere to go and is anxious to get there. If you're frustrated by traffic, you're more likely to drive erratically and make bad decisions about lane changes and speed. Make your decision before you get out on the roads: it's better to arrive safely if a little late than to get in an auto accident and not arrive at all!

Not even a sip! With so many choices for getting home safely—a designated driver, public transportation, taxis, Uber, Lyft—there's no excuse. Don't risk it. State troopers will be patrolling the roadways and setting up sobriety checkpoints in search of drunk drivers. It's not worth taking the chance. Do your part to prevent drunk driving.

Don't make that illegal U-turn. Don't run a stale yellow light. Stop means stop, not rolling through casually. Traffic signs and signals are there for a reason. Obey them to protect yourself and your fellow citizens.

Seatbelts are proven to reduce serious injuries and lower your risk for death in the event of a car accident. And yet 1 in 7 people still don't wear them regularly. Make it a habit. It could save your life: buckle up!

Hurricane Harvey Relief: Where to Donate