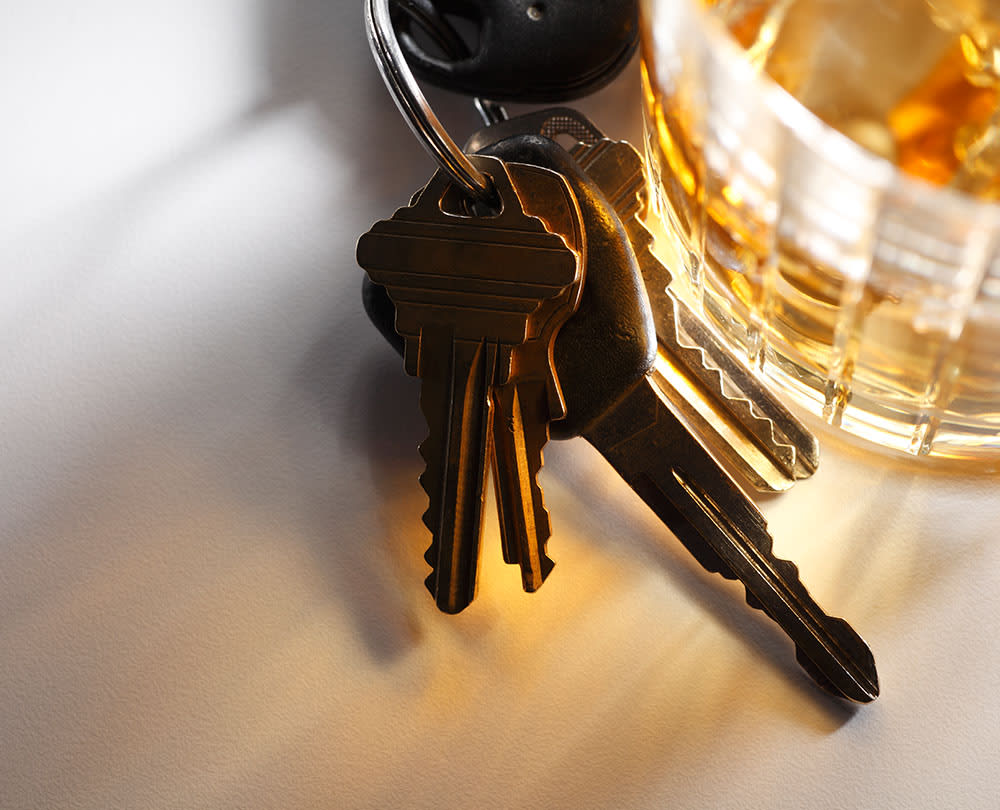 The Most Dangerous Night on U.S. Roads

It's almost New Year's Eve! As you're planning your celebration, take into consideration that between 6 p.m. on December 31 and 6 a.m. on January 1 are the most dangerous hours of the year to drive or ride in a car on our nation's roadways. If possible, avoid being on the road during that window of time.

On New Year's Eve 2016, 33 people died in U.S. alcohol-related crashes. That was up from 2015, when there were 29 deaths on the same night. All of these deaths were 100% preventable if only those drivers had planned ahead and avoided driving after consuming alcohol.

As Richmond drunk driver accident lawyers and personal injury attorneys, we present some facts to encourage you to put safety and sober driving first as you consider your New Year's Eve plans.

The following are the 2016 U.S. statistics from the National Highway Transportation and Safety Administration:

Keeping the number of fatalities, accidents and injuries in mind, what steps will you take to avoid driving drunk this New Year's Eve?

If you don't have a plan to get home safely or to spend the night within walking distance of an event where you'll be drinking, you are effectively planning to drive drunk this New Year's Eve.

Plan Ahead to Prevent Drunk Driving

As the New Year's holiday approaches, it's critical to remind ourselves and others of the serious dangers of drunk driving. Law enforcement will be on patrol with sobriety checkpoints and increased patrols to catch drunk drivers before they can injure or kill themselves or others. Plan ahead to prevent drunk driving by staying sober or arranging alternative transportation or overnight accommodations to save yourself the cost, shame and embarrassment of being caught driving under the influence of alcohol. Remember:

Our advice? Stay inside and sleep the day away on New Year's Day: it's one of the most dangerous days to drive and there's lots of great football to watch on TV. We hope you will enjoy a safe and happy New Year's Eve!