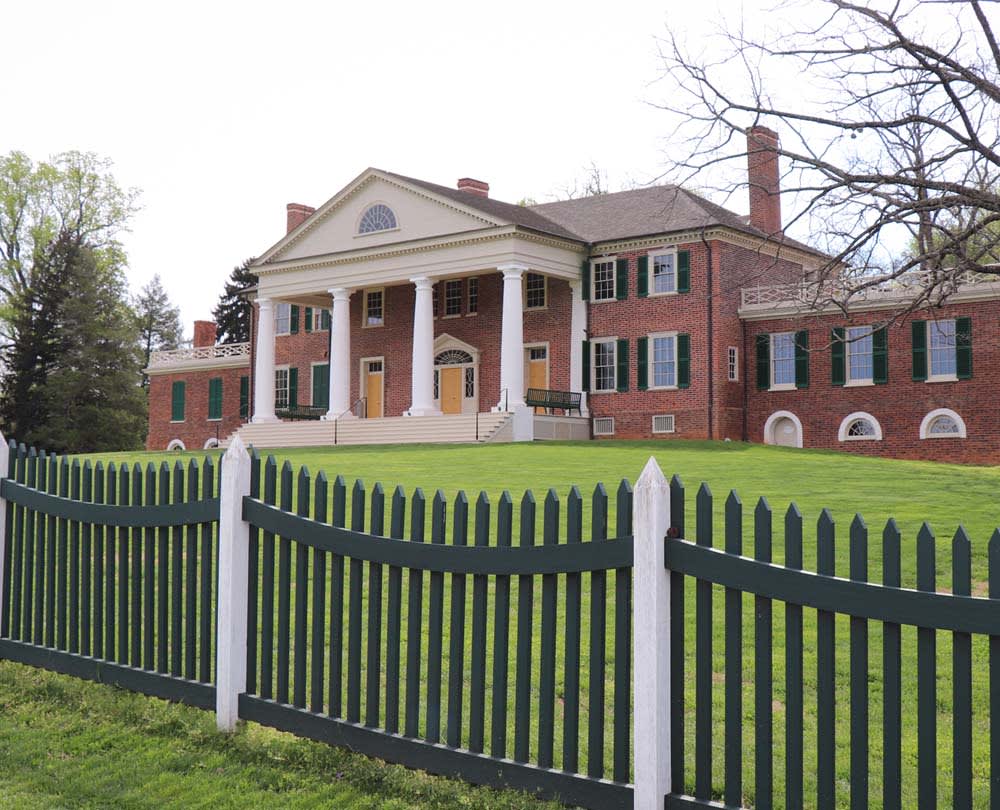 If we asked you which U.S. presidents called Virginia home, would you know the answer? You may already be aware that Mount Vernon in Northern Virginia was home to our first president, George Washington. Monticello, the Charlottesville estate of our third president, Thomas Jefferson, is also a well-known piece of Virginia history.

But did you know that, out of all the states, Virginia holds the distinction of having the most presidents born on her soil? Called the Mother of Presidents, Virginia is the birthplace of eight of our country's leaders, and all eight have at least one still-standing home in Virginia.

Not only are we privileged to have so many presidents born here, but in Richmond and the tri-cities, we're also perfectly situated to appreciate them. These destinations are located less than a day's journey from central Virginia, so you can plan a fun and educational trip and still be home in time for dinner.

As one of our country's Founding Fathers, James Madison authored the Bill of Rights and is known today as the Father of the Constitution. Before his presidency, he was Princeton University's first graduate student, and he went on to serve as Secretary of State to our country's third president, Thomas Jefferson.

Madison took office as the fourth U.S. president in 1809 and led our country until 1817. Upon completing his second term, Madison and his wife, Dolley, America's first "First Lady," retired to Montpelier, Madison's lifelong home, where they lived until Madison's death in 1836. Madison was buried on the estate; eventually, his wife was also interred there.

Following their deaths, the estate changed hands several times until its last owner, Marion du Pont Scott, bequeathed the estate to the National Trust in 1983. Since then, Montpelier has undergone significant restoration and today offers fascinating insight into the archaeological process of historic restoration as well as a number of hands-on opportunities for the public to get involved in on-site archaeological digs.

Fun for the Whole Family

The fun at Montpelier doesn't stop with on-site archaeology. With a variety of guided tours (including one that's specifically family-friendly), numerous galleries, over eight miles of wooded walking trails, and a full calendar of events including a wine festival, a fall fiber festival featuring sheep-dog trials, and annual horse races, Montpelier is bustling all year round!

With so much going on at Montpelier, it's unlikely you'll run out of things to do on the estate, but if you do, there's an active local scene, too. With plenty of vineyards, eateries, and nearby historic sites like the Manassas Battlefield (home to the Battle of Bull Run), you may even decide to stay overnight.

Located about 70 miles from Richmond, Montpelier is just over an hour's drive away.

Exploring Virginia history with a day-trip is fun, but it's important to remember that heading out on the road always comes with risks. Take precautions to keep your family safe during such travels, and remember that if you or a loved one is injured in a motor vehicle accident on the roadways near Richmond, Virginia, the personal injury lawyers at Commonwealth Law Group will fight to get you the justice you deserve. Call us for a free, no-obligation consultation at 804.298.2791.