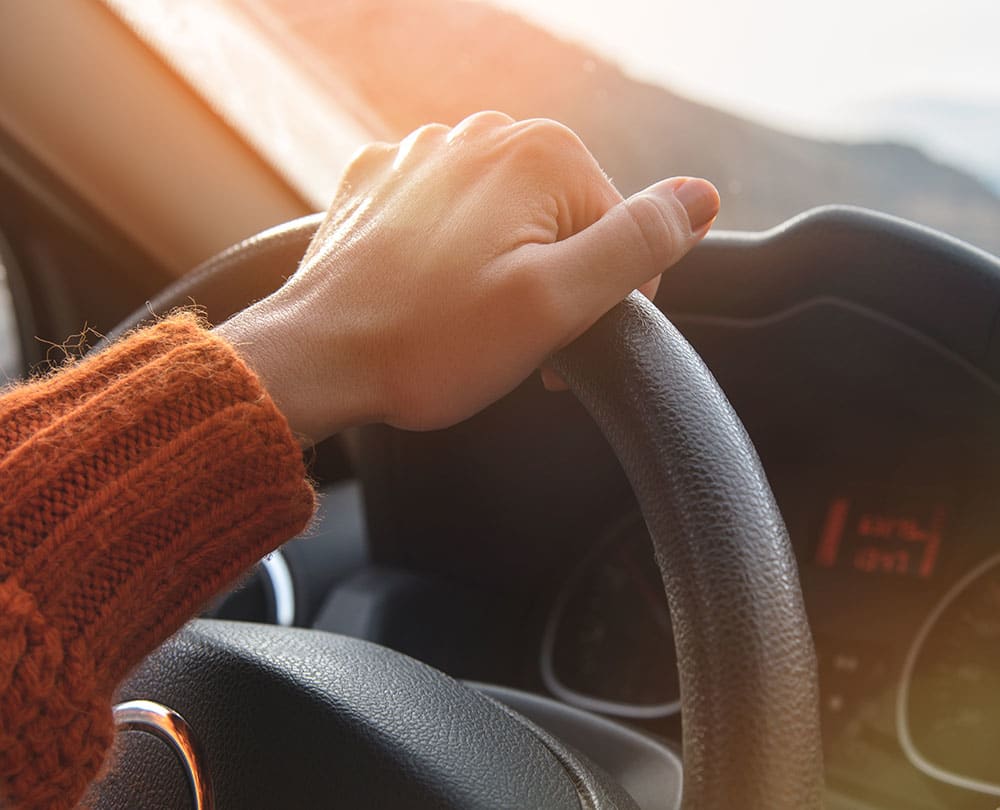 Daylight Savings Time ends Sunday, November 5: Get ready to set your clocks back and to be extra careful driving after the time change.

Twice each year – at 2 a.m. on the second Sundays of March and November― 48 of the 50 United States participate in a time-shifting phenomenon known as Daylight Savings Time (DST). The result is that when you awaken on Sunday morning, November 5, we will have set our clocks back by an hour to gain an extra hour of daylight during the day. The overall result is that we take the hour of daylight we had been experiencing in the evening and shift it to the morning.

The shift means people who work the 9 a.m. to 5 p.m. day shift won't be waking up in the dark anymore, but it also means they'll be driving home in the dark: In Richmond, VA on Monday, November 6―the first workday after DST―the sun will rise at 6:40 a.m. and set at 5:06 p.m.

The Purpose of Daylight Savings Time

The intention of Daylight Savings Time was to save energy used for lighting during both World Wars. The program was officially adopted nationwide in 1966, but the federal government allows states to opt-out if they choose. Arizona, Hawaii and some U.S. territories overseas don't participate in changing their clocks twice each year, but Virginia does.

As Richmond personal injury attorneys and car accident lawyers, we want to make you aware that because of the time change, Virginia drivers need to be especially careful on our Commonwealth's roads and highways on Sunday, November 5 and all week long after the time shift occurs.

Why? You're at greater risk of having a traffic accident.

According to the National Institutes of Health, a study that analyzed 21 years of U.S. traffic accidents indicates that the day after Daylight Savings Time is one of the most dangerous days to drive, with a documented increase in traffic accidents and fatalities. To help prevent an accident, you should use extra caution when driving on Sunday, November 5 after we "fall back," and all week long as you get reacclimated to driving home in the dark.

The University of Colorado Boulder conducted a 2014 study showing a spike in traffic collision fatalities for six days after the shift in time, concluding that "shifting ambient light reallocates fatalities within a day, while sleep deprivation caused by the spring transition increases risk." In other words, it takes about a week for most people to acclimate to the change in time and resume their normal levels of safe driving.

Researchers aren't certain why the November Daylight Savings Time shift negatively impacts driving ability. They theorize that there is the anticipation of gaining an extra hour of sleep that affects people's behaviors: Since we have an extra hour on Saturday night, we might stay out later and possibly have time to consume an extra cocktail. This could result in more people driving late at night―which is technically early on Sunday morning in the midnight to 2 a.m. timeframe―so the significant increase in accidents and fatalities could be a result of drowsy and drunk driving combined.

It's probably not a coincidence that Drowsy Driving Prevention Week is November 6-13!

Some experts have suggested we make Daylight Savings Time year-round, which would prevent this twice-yearly time change that causes driver errors. Studies suggest year-round DST might reduce car and truck fatalities in the U.S. by as many as 195 per year, and reduce pedestrian fatalities by up to 171 per year.

That sounds like a great solution. However, there could be even more severe unintended consequences if DST was implemented year-round: The National Parent Teacher Association (PTA) warns of safety concerns because school children would be walking to their bus stops and riding to school in the dark, which could put them at significant risk for injuries and accidents.

How to Stay Safe After DST

It's fairly simple: make sure you get enough sleep the night of the time change and for the first week after it. Yes, that means going to bed early on Saturday, November 4. As an added benefit, by going to bed early you will avoid the so-called "vampire hours" of driving between midnight and 2 a.m. when you are statistically much more at risk of being hit and killed in a drunk driving accident.

Continue your vigilance all week after the time change: Be extra aware that other drivers may be fatigued, and drive defensively to prevent a motor vehicle accident.

Keep in mind that tractor trailer truck drivers, who often work non-traditional hours, may not have had the weekend off to adjust to the time change and could be driving drowsy. Use extra caution when driving near them to help prevent a potentially disastrous tractor trailer accident.

14 Tips For a Spooktacularly Safe Halloween