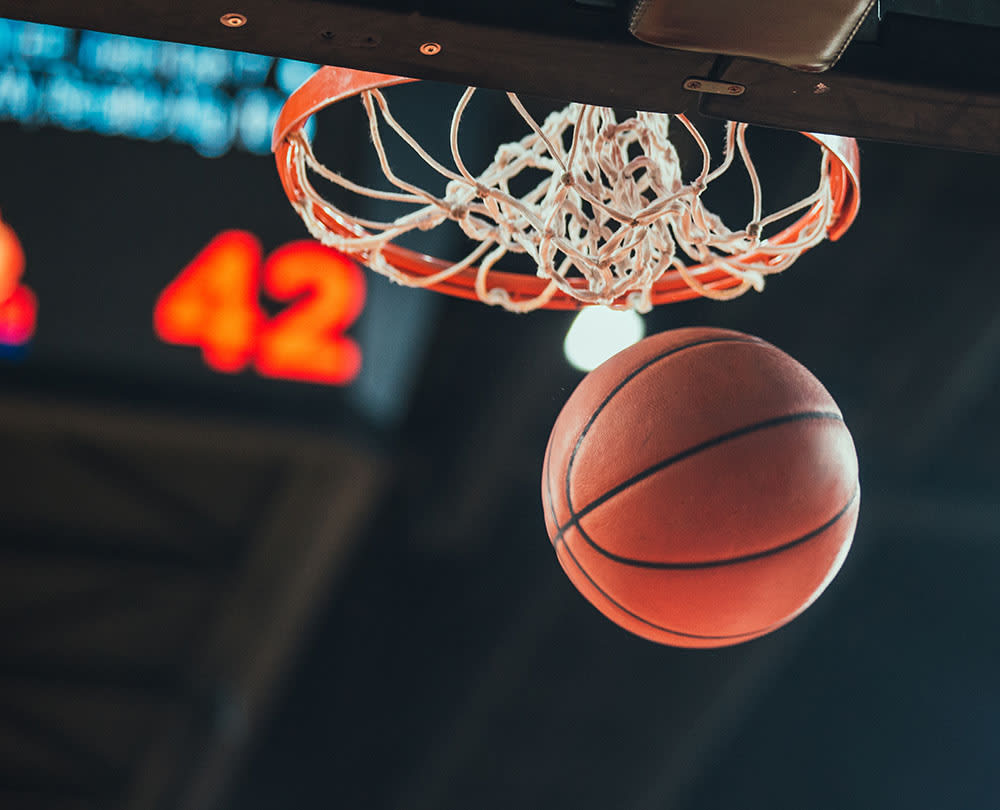 Have you filled out your bracket yet? Now's the time: men's Division I NCAA Basketball Tournament play begins on Thursday, March 16 and continues until the championship game in Phoenix on Monday, April 3.

Adding to the excitement, Commonwealth Law Group is holding a giveaway with a $250 Visa gift card as the prize. To enter, Like our page on Facebook and then post the name of the team you think will win the men's NCAA championship title on our Facebook page before 5 p.m. EDT Thursday, March 16.

Be sure to share this blog with your friends so they can enter, too!

After the champion is crowned on April 3, CLG will draw one name from all entrants who posted the correct winning team on our Facebook page to receive one $250 Visa gift card. The drawing will be held Tuesday, April 4. The winner will be announced on Facebook.

In the unlikely event that none of the entrants pick the winning team (with buzzer-beaters and upsets, it could happen), we will draw the winner's name from ALL entrants.

At CLG, we're not just Richmond personal injury lawyers and workers' compensation attorneys – we're basketball fans who support our region's teams. Whether you're rooting for VCU (Go Rams!), UVA (Go Cavs!), Virginia Tech (Go Hokies!), or another team, one thing's for sure: March will be an exciting month for college basketball!

NO PURCHASE IS NECESSARY TO ENTER OR WIN. A PURCHASE DOES NOT INCREASE THE CHANCES OF WINNING.