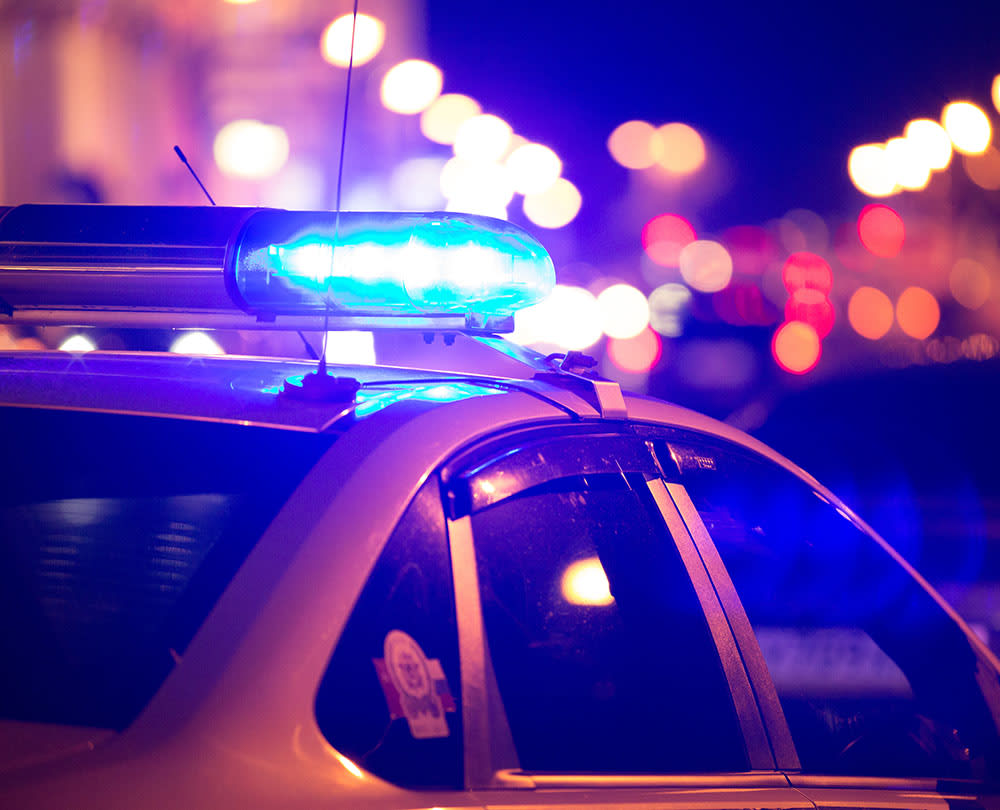 If you've been out driving late on Friday and Saturday nights in the city of Richmond or in the surrounding counties of Henrico, Hanover, Goochland or Chesterfield, you've likely seen a DUI checkpoint. These roadblocks serve as sobriety checkpoints with a goal of identifying and detaining drunk drivers and taking them off the roads to increase public safety. The driver of each car stopped in the roadblock is asked to provide their license and registration, and the driver is often asked a few routine questions by a police officer. The officer will assess from these answers whether the driver might be intoxicated, and if there is reason for suspicion, he or she may conduct further roadside sobriety checks. If there is no cause for suspicion, the driver goes through the checkpoint and on his or her way.

Roadblocks are just one way that Richmond-area police are helping to lower the incidence of drunk driving in order to keep our roadways safer for all motorists. As Richmond drunk driving accident attorneys and personal injury lawyers, we applaud their efforts which, according to the U.S. Centers for Disease Control, have the potential to prevent about 10 percent of drunk driving-related traffic deaths.

While DUI checkpoints save lives, it's an interesting exercise to explore the constitutionality of these random roadblocks to check drivers in Virginia for sobriety. The premise of the controversy is that the U.S. Constitution requires police officers to have probable cause to stop drivers for a possible traffic violation. The argument is that if a person is merely driving a car at a certain hour and in a certain locality, police officers don't have "probable cause" to detain the driver under the suspicion of doing something wrong?in this case, driving under the influence of alcohol or drugs.

Is a DUI Checkpoint "Unreasonable Search and Seizure?"

Opponents of DUI checkpoints argue that the practice is basically "unreasonable search and seizure," which goes against the U.S. Constitution and is a threat to individual liberties. Interestingly, that argument made it all the way to the Supreme Court in 1990. The official ruling of the court was that yes, sobriety checkpoints most likely do represent an infringement on the Fourth Amendment rights of U.S. citizens. However, the Court ruled that removing drunk drivers from the roads and therefore eliminating a potential risk to public safety outweighed the "degree of intrusion" of infringing upon citizens' Fourth Amendment protections against unreasonable search and seizure. The Court went on to designate specific guidelines that law enforcement must follow for sobriety checkpoints to be legal.

Site selection for DUI checkpoints often involves areas where there have been high levels of alcohol and drug-related accidents, DUI arrests or single-vehicle crashes. Police are required to have enough officers on-scene at the checkpoint to ensure that it operates efficiently. The area must be easily visible in each direction, and if lighting is insufficient, portable lighting must be used. Additionally, if police notice a car performing a sudden U-turn to avoid the checkpoint, that action in itself may provide reasonable suspicion for a separate traffic stop since the driver could arguably be avoiding the checkpoint because of inebriation.

Virginia State Police and their counterparts in the Richmond area are working hard to deter drunk driving in our state. However, drunk driving accidents are unfortunately still common, with more than 8,000 recorded in the state annually, killing more than 250 people on our roadways per year.