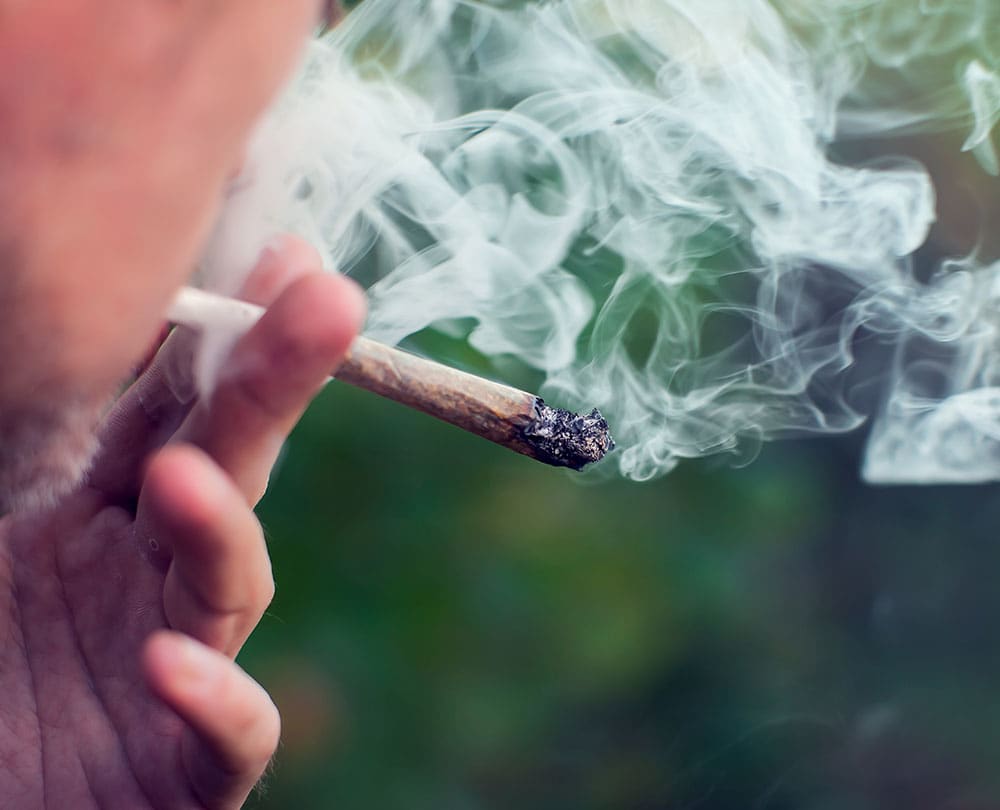 Despite the fact that possession or use of marijuana for any reason remains illegal under United States federal law, individual states have passed laws legalizing some aspects of marijuana usage. In this evolving landscape, 30 states and the District of Columbia currently have laws allowing some possession of marijuana―including all the states north of Virginia. Washington, D.C. is among a smaller subset of nine states with the broadest marijuana laws, allowing possession not only for medicinal purposes but also for recreational use. With more people using marijuana, it's time to explore whether more people will also be "driving while drugged" and what impact that will have on the safety of our roadways.

What We Know and Don't Know

Currently, possession of any amount of marijuana is illegal in Virginia, but with so many of our northern neighbors allowed to partake, it is reasonable to assume Virginia's highways will be impacted by drivers who are operating their cars or trucks while high. However, the severity of the impact is hard to gauge because many states where possession is legal have only begun compiling data on driving while drugged.

We do know that marijuana negatively impacts attentiveness and perception of time and speed. This might mean that a driver is unable to assess how fast another car is moving or how fast cars are moving in relation to each other. The more THC―that's the main psychoactive chemical compound in marijuana―in the body, the more dangerous the driver. Many are unable to respond quickly to changing traffic signals or handle unexpected obstacles, such as a cyclist or a car merging into the lane.

The Evidence So Far

According to the Insurance Institute for Highway Safety, collision claim frequency in Colorado, Oregon and Washington—all states where it is legal to use marijuana for medicinal or recreational purposes—is about 3% higher overall than would have been expected without legalization. This includes claims in which a driver hits a stationary object but does not cause serious injury or fatalities. The study indicates that there is an increased chance of a motor vehicle accident if driving while drugged.

The Colorado Department of Transportation's findings corroborate this. In that state, marijuana-involved traffic fatalities jumped from 55 to 79 in the first year of legalization. Last year they were up to 125—an increase of more than 225% from pre-legalization days.

One reason for the increase in drugged driving accidents may be that marijuana users don't realize that it adversely affects their ability to operate a vehicle safely. A recent survey found that more than half of Colorado marijuana users believed that could drive safely while under the influence of marijuana. To change this perception, some states have launched public awareness campaigns. California's "DUI Doesn't Just Mean Booze" initiative reminds drivers that "under the influence" means more than just alcohol. Meanwhile, Colorado is doubling its budget for such campaigns, in the hopes of reversing increasing fatality numbers.

It's not just drivers who need to be educated, though. Police officers also need additional training to better identify what drugged driving looks like. There's not a test that can measure THC in the bloodstream as effectively as those that measure alcohol; and even though there are tests that measure THC levels, they can't accurately assess how impaired the driver is. This is because there is a wide range of reactions to ingesting marijuana, depending on how each individual body metabolizes it. Police in various states are using a combination of field sobriety tests and THC-measurement tests to determine whether a driver is stoned or not and crack down on DUIs to save lives.

What This Means for Virginia

It's hard to say exactly how D.C.'s new marijuana laws will affect Virginia's drivers, but D.C.'s metropolitan police department and department of transportation may follow the model set by states that have previously legalized use. Educating marijuana users about the dangers of driving while impaired is paramount. Many simply don't realize how compromised their ability to drive safely is while stoned. It's equally important to educate police officers about the ways to recognize drugged driving. And it's critical to educate the public about the dangers of drugged and drunk driving and how to prevent it.

Finally, it is essential that research continues. Studies assessing how driving patterns have changed in states where marijuana is legal, and research to create more effective ways to measure THC impairment are critical tools in helping to keep our roads safe.

Olympic Curling: Tune In, Turn On, Curl Up!