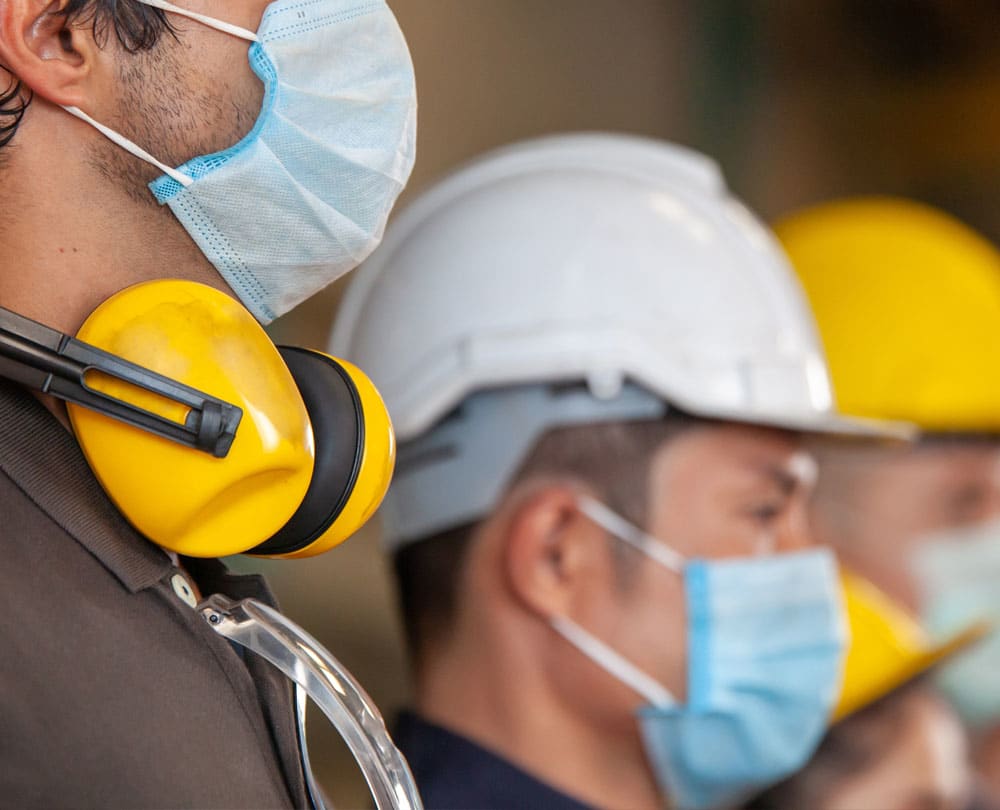 Under current workers' compensation laws in Virginia, employees who are forced to miss time at work due to a job-related illness are eligible to receive workers' comp benefits just as they would if they suffered a physical injury. Typically, these diseases may stem from either unique workplace conditions or more common external conditions and still allow an affected worker to qualify for compensation.

However, workers who contract COVID-19 (colloquially known as coronavirus) may have a difficult time receiving those benefits unless they can prove they became ill specifically because of their job. If you need help with a workers' compensation claim in Richmond related to coronavirus, a qualified workers' comp lawyer could provide crucial guidance and support.

For the purposes of determining eligibility for workers' compensation benefits, Virginia state law differentiates between diseases that affect specific workers and diseases that could conceivably impact the public at large. According to Virginia Code § 65.2-400, an “occupational disease” is one which arises directly from a particular form of employment but would not pose a threat to the general public. For example, pneumoconiosis, also called black lung disease, is a type of occupational disease usually suffered by coal miners.

Additionally, VA Code § 65.2-401 defines “ordinary diseases of life” as those which the public could contract outside of a specific line of work. Based on what is known about its transmission and effects, coronavirus will almost certainly be considered an ordinary disease of life in the context of Richmond workers' compensation claims.

However, a worker can only file a workers' comp claim for an ordinary disease of life if they can prove that it is directly related to an occupational disease, commonly associated with their particular job, or was contracted directly from work in a healthcare, emergency rescue, laboratory, or nursing home setting. Accordingly, many workers outside of those fields may be unable to claim benefits for work missed due to this disease, even if a medical professional confirms they are infected.

Proving a Coronavirus Diagnosis Is Work-Related

As with all workers' comp claims, the first step to recovering benefits after contracting coronavirus on the job is to receive a formal diagnosis from a medical professional. While presentation of symptoms or just being exposed to the disease is not sufficient evidence for workers' compensation, a professional diagnosis may act as a substitute for a positive diagnostic test, if such a test is not readily available.

Once a worker is diagnosed, they would then have to prove that they contracted COVID-19 specifically from their work environment, which unfortunately could be a tough prerequisite to meet. Based on predictions from the CDC and the WHO regarding COVID-19's rate of infection, affirmatively connecting an infection directly to exposure at work will likely become even harder as the disease continues to spread throughout Virginia and the country.

Depending on the circumstances, it might be possible for a Richmond worker to make a coronavirus workers' comp claim based on certain presumptions regarding respiratory and heart diseases. A qualified attorney could discuss with an individual worker what legal options may be available in their unique case.

Get Legal Help with Richmond Workers' Comp Claims for Coronavirus

COVID-19 has upended the entire world economy, and the pandemic shows few signs of slowing down in the immediate future. As essential workers continue being exposed to the novel coronavirus, their risk of infection, and thus their need to pursue workers' compensation, grows by the day.

Assistance from a knowledgeable legal professional could be essential if you want to maximize your chances of a successful workers' compensation claim for a coronavirus case in Richmond. Call today to set up an initial consultation.