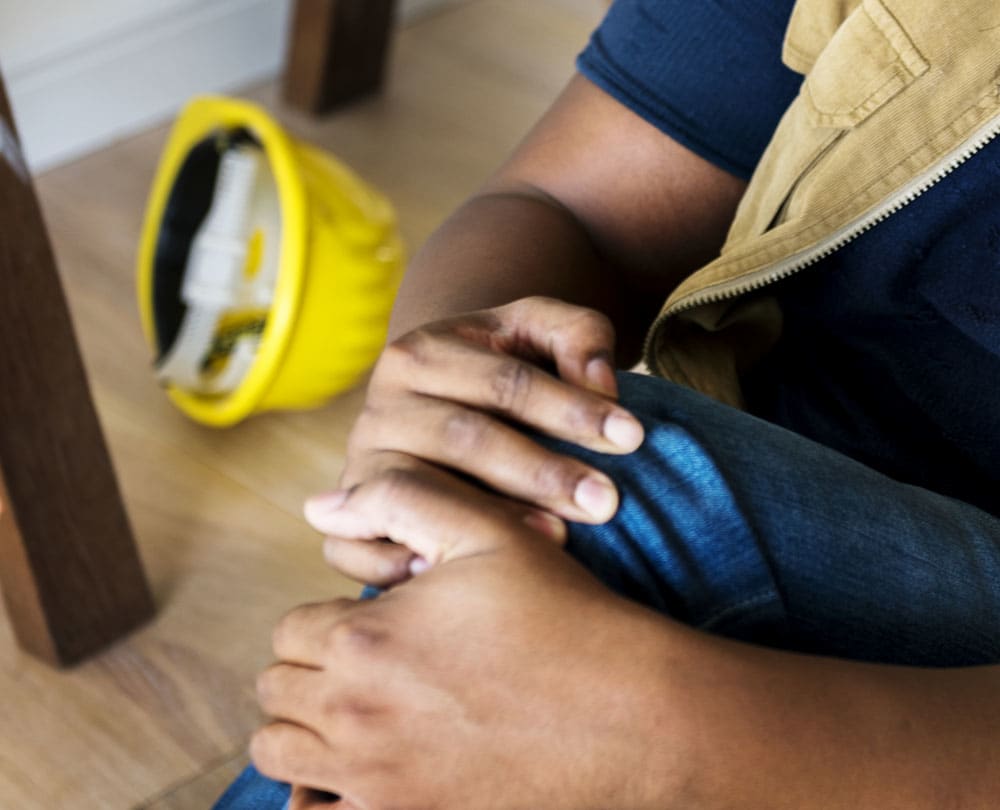 What Parties are Involved in a Workers' Comp Settlement?

The typical parties involved in a Richmond workers' compensation settlement are the injured worker, their employer, the insurance company, and the employer. Usually, the injured worker and their attorney start the process by sending out a settlement demand, which is a number that they would like to receive as their settlement and the rationale for it. Then, the insurance company will respond with a counter-offer and their reasoning for that. The injured person's lawyer will later try to negotiate towards a compromise.

How Are Settlements Paid Out?

Usually, it is a full and final settlement, which is closing out the entire claim for a lump sum of cash compensation. It can also be settled on the basis where if there are any outstanding medical bills, those bills are paid by the insurance carrier, and then there's also a cash compensation component of it as well.

These settlements can be handled by negotiations between the parties and/or their lawyers, or it can be facilitated at a mediation where the parties get together with a neutral third-party mediator and negotiate a settlement.

Pros and Cons of a Workers' Compensation Settlement

An employee should consider entering into a workers' compensation settlement on a case-by-case basis. It is usually in their best interest to be at maximum medical improvement or close to it. At the very least, their medical treatment should be stabilized before they enter into a settlement.

The benefits of a settlement are that the injured person is guaranteed compensation and do not have to deal with the nuances of a trial. However, a settlement offer may not be enough for the claimant, which is why they might want to take the case to court.

How an Attorney Could be Beneficial in a Settlement

Do not make the mistake of trying to handle a claim yourself. An injured worker really does need an advocate, even if they work for a company that they like to work for and treats them well. An injured worker really does need a lawyer to help them get everything that is available to them under the law and make sure their claim is being handled promptly and correctly.

Call today for more information about Richmond workers' compensation settlements and how a lawyer could help.