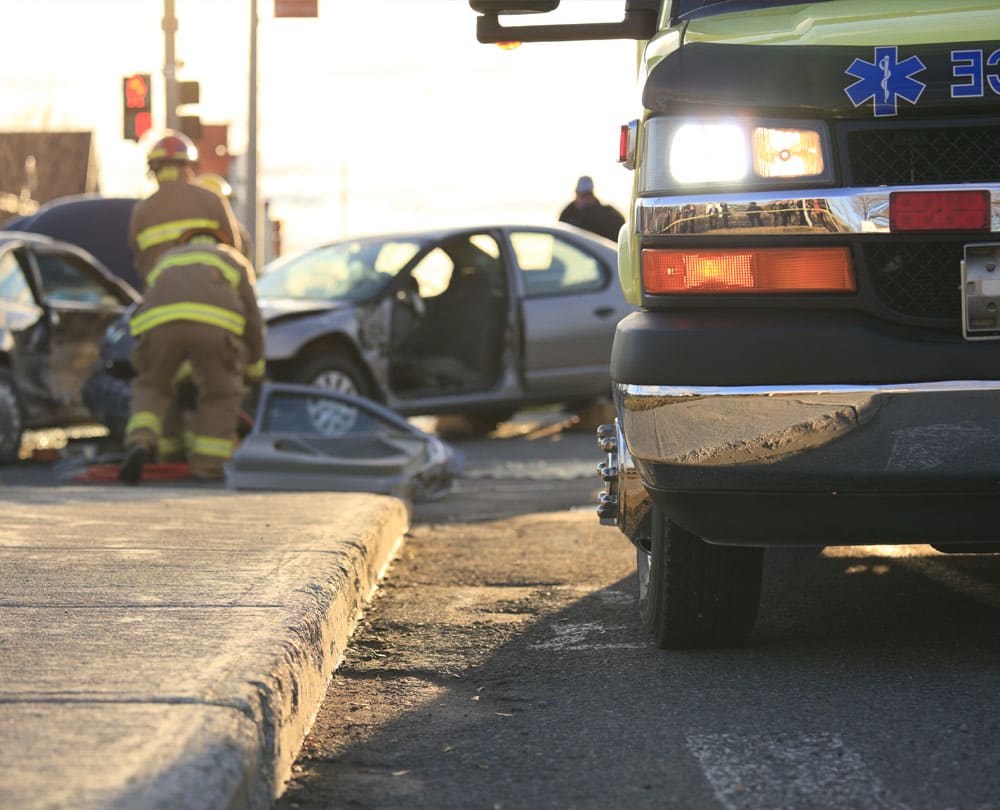 Many victims of serious car crashes find themselves overwhelmed with the variety of losses they have to deal with as a result. Medical bills could pile up as wreck-related injuries linger, and forced time off work, physical pain, and other missed opportunities may make recovery difficult, even under the best circumstances.

If you want to safeguard your financial future following a collision, it could benefit you to learn about the possible recoverable damages available in Hanover County car accident cases. A seasoned car accident attorney could calculate your damages in a private consultation and take action by demanding the deserved compensation.

What Compensatory Damages Could Be Available to Recover?

The term “compensatory damages” encompasses both the economic damages and noneconomic damages designed to reimburse the plaintiff for their losses. As defined by Hanover County law, economic damages refer to objective monetary losses such as property destruction, medical bills, lost wages, and any other out-of-pocket expenses.

Noneconomic damages refer to subjective losses like pain and suffering and are more difficult to quantify, but they are still recoverable. For example, the inconvenience and embarrassment someone experiences from the scarring they endure from a car accident in Hanover County could qualify as recoverable emotional damages.

When Are Punitive Damages in Consideration?

Punitive damages are designed to punish the defendant. These damages have little to do with the plaintiff—they are only awarded to punish the defendant, as well as deter anybody else from acting negligently. After a car accident case, an injured person could recover both economic and noneconomic losses, but it may be more difficult to be awarded punitive damages depending on the facts of the case. Drinking and driving or cellphone use could be an exception to that, but punitive damages must involve willful and wanton conduct, not only negligent behavior.

Seeking Compensation After a Car Crash in Hanover County

A person's auto insurance could help an injured individual cover economic, noneconomic, and punitive damages, but the defendant could be forced to pay for property damage. Noneconomic damages would be calculated by the jury or judge overseeing the case if it goes to trial.

What if a Case is Settled Out of Court?

If a case is settled out of court, medical expenses can be examined and a certain amount in excess could act as a good benchmark for valuing non-economic damages. The appropriate approach can vary from case to case depending on how long the plaintiff will need to undergo medical care, the extent of the treatment, and the amount of pain involved. A legal representative can help a plaintiff determine the facts of their case and make sure they have all the proper documentation of their injury so that they can get the fair compensation they deserve.

The role of a car accident lawyer seeking to recover damages on a plaintiff's behalf is to gather evidence and advocate for their client to ensure the insurance company understands the risks and the extent of the damages that were caused. When pursuing recoverable damages in Hanover County car accident cases, an attorney may collect medical bills and records, interview witnesses, and present testimony at trial to snow what the person went through and the inconvenience and pain they have experienced as a result of the incident. They want to have as much evidence on that as they can to help you recover your losses. Call to schedule a consultation today.