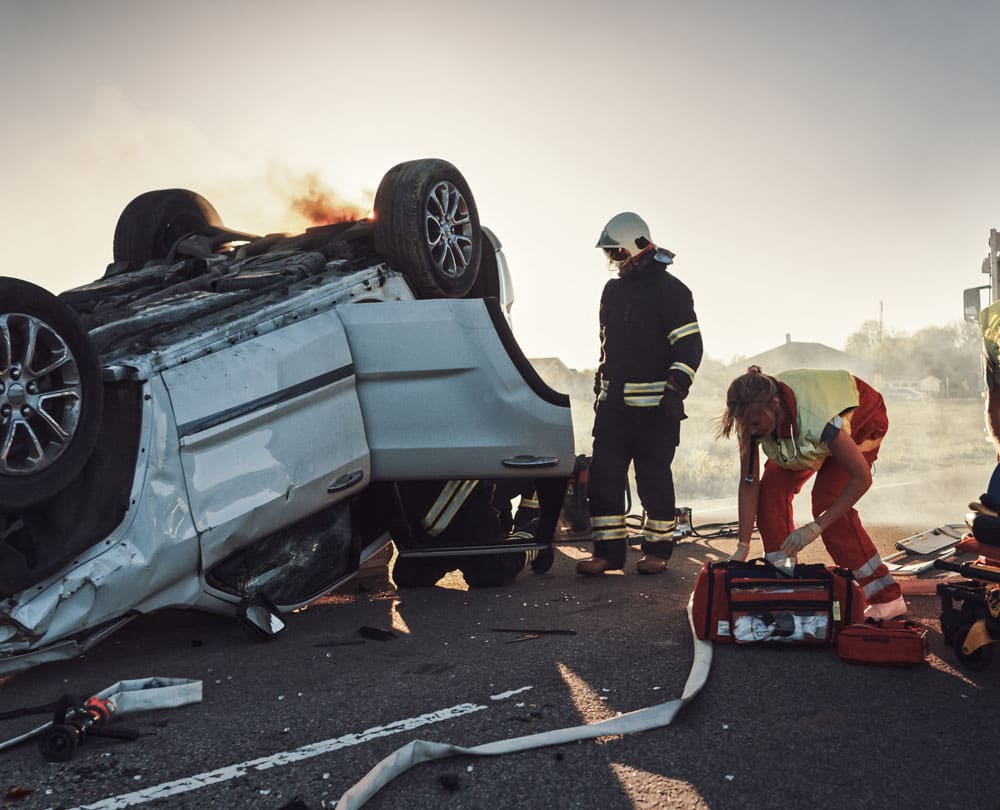 Recovering from a severe injury takes patience, both mentally and physically. Although you most likely want to relax and piece your life back together at your own pace, there are a number of legal reasons why you should be in contact with an attorney as soon as possible. There are several time constraints to worry about after a Hanover County car accident, including the deadline to file a claim and the possibility of losing evidence. A seasoned car accident attorney can take hold of your case and manage these concerns while you tend to your own healing process.

The Deadline to File a Claim in Hanover County

The Commonwealth of Virginia provides a statute of limitations in a car accident through a statutory code. For most accidents, barring a number of unique situations, the deadline is two years from the date of the accident unless that person was a minor, in which case they have two years from the day they turn 18. An attorney can keep track of the time constraints and make sure that they file their local car accident claim on time, and that it names all the correct parties. Someone with a severe disability may get a person to assist them with filing the claim and legally act on their behalf.

What Happens is the Trial Goes Beyond the Statute of Limitations?

As long as a case is filed before the deadline, it is in good standing to proceed, even if the trial itself has not yet started by the filing deadline. If the statute of limitations passes without the case being filed, there is almost zero chance that the plaintiff will be able to recover any damages. There are a few scenarios in which the deadline could be extended but these types of situations are exceedingly rare.

The Importance of Collecting Evidence Early

An attorney gathers evidence by talking to the police officers who arrived at the scene and reading their report. They will also talk to witnesses, whose memories of the incident might fade if too much time passes by. Photos, video, and other devices that recorded some form of the accident could shed light on liability, but must be acquired as soon as possible or risk being accidently erased or lost. That can include police dashcams and, potentially, the 911 audio recording. If the police are investigating the accident as a criminal matter, some of their information might not be available until the criminal matter is resolved.

It is important to get the evidence as early as possible after a Hanover County auto collision, due to the potential time constraints if everything is held off to the last minute. Even if the defendant has made it clear that they plan to settle, it is a best practice to have the evidence on hand in case they change their mind and wish to go to trial instead.

When presenting their case at a trial, an attorney may need to confirm the authenticity of some pieces of evidence. This can occur through testimony or via an official certificate. That is another layer of legal action that must be taken and should ideally be accomplished before a trial begins.

After an accident that led to personal losses, you need to begin thinking about collecting evidence for a potential settlement or trial. Some evidence is hard to obtain while others may become less valuable the more that time goes by. For this reason, you should retain the services of a local lawyer who can begin the evidence-collection process as soon as possible. It is also critical that you file your claim before the deadline, or else risk losing out on much-needed compensation. Schedule a consultation with a lawyer who can work to manage the time constraints after a Hanover County car accident.