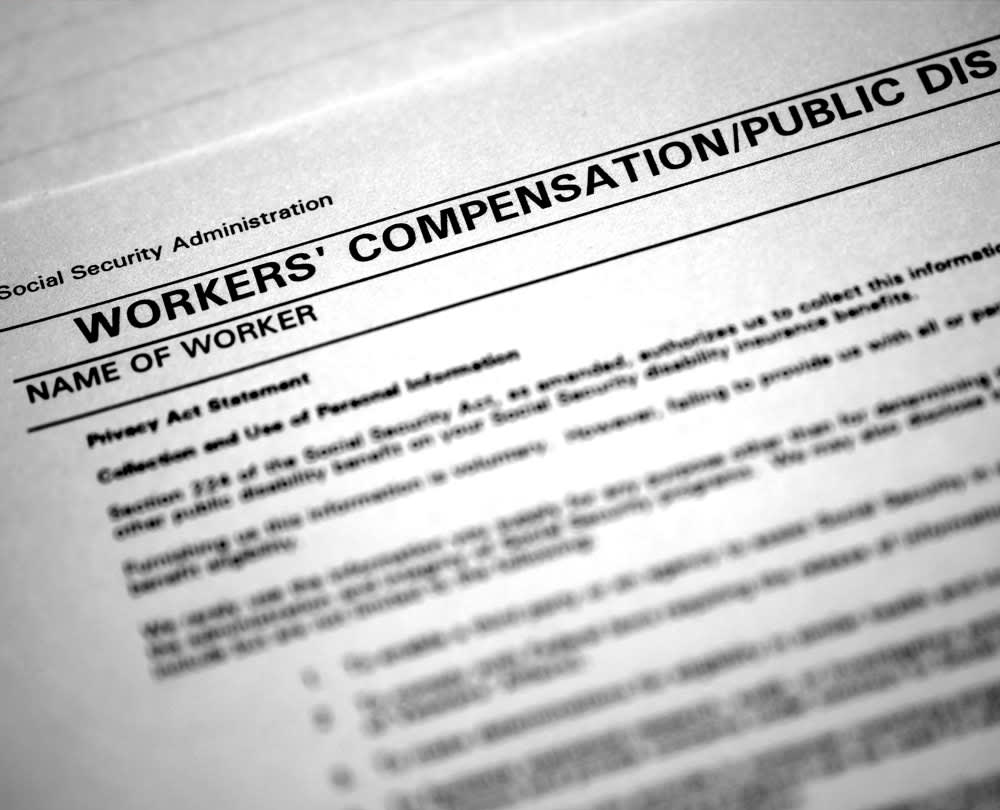 When an injured employee believes their workers' compensation claim was unfairly or improperly denied, they have the right to file an appeal. The original decision could have resulted from any number of issues, from misleading insurance company arguments to a misunderstanding from the commissioner. If you believe that your injury deserves to be compensated, talk to a local lawyer about appealing a workers' compensation decision in Hanover County. A knowledgeable workers' comp attorney could advise you on how to navigate the appeals process and put you in a position to fight for damages.

Why Might a Workers' Compensation Decision Be Denied in Hanover County?

A workers' compensation decision may be denied in Hanover County for several reasons. There are many defenses that an insurance company could use to try to deny a claim. For example, the insurance company may claim no injury occurred during the course of employment, or that there is a lack of medical evidence to support a claim. The insurance company may also argue that the employee does not have evidence supporting their periods of disability or that they failed to search for five jobs a week while on light duty, as is often required. Other points of evidence the defendant might use include:

How Does Someone Appeal a Workers' Comp Decision?

An injured worker should consider appealing a workers' compensation decision in Hanover County if they feel that the issued opinion either misinterpreted facts or did not take into account everything that should have been considered.

Claimants can appeal their workers' comp denial by filing a statement within 30 days of the opinion of a deputy commissioner. After 30 days, statements need to be submitted based on the schedule that is issued by a full commission of three separate commissioners.

The appeal process happens only in writing, not in a separate hearing. Appeals are sent to the full commission who will review the statements, as well as evidence that the deputy commissioner considered, and make a ruling. This could take several months or longer after all the statements are submitted.

How Could a Workers' Comp Lawyer Help in Appealing a Decision

A workers' comp lawyer can help determine if it is in a person's best interest to appeal a decision in the first place and can assist in submitting statements on their behalf. They can also ensure that an appeal is filed within the 30-day timeframe for quick results and can keep track of all evidence used in the case.

The appeals process is meant to rectify any potential mistakes made in court. When you feel you did not get a fair hearing and that the evidence is on your side, you can appeal the result. Appealing a workers' compensation decision in Hanover County can be made easier by hiring a compassionate local attorney who knows how to navigate the system. Call today to discuss your legal options.