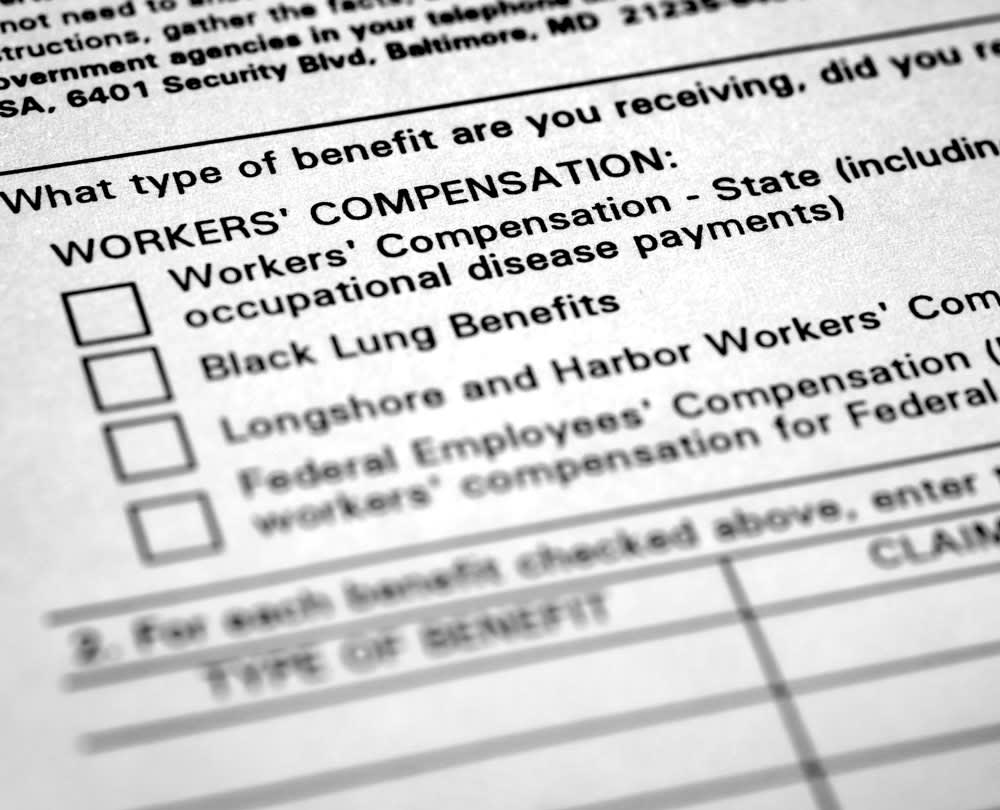 Following any injury in the workplace, the first thing you should do is notify your supervisor and start looking into your options for workers' compensation. If everything goes according to procedure, you should be able to recover various benefits to keep you out of financial trouble while you are recovering from your accident.

However, if your claim for workers' comp benefits is denied at any point, you may have a great deal of difficulty obtaining the compensation you need without help from a seasoned workers' comp attorney. Once retained, a Hanover County workers' compensation denial lawyer could help you determine the reason your claim was rejected and work tirelessly to get you the benefits you deserve.

Hanover County workers' compensation claims are handled by the Virginia Workers' Compensation Commission. In order to qualify for their approval of a claim, an injured employee must provide medical records and prove that they were injured in the course of employment.

Can a Claim be Denied Due to Evidence?

Under workers' compensation, a claim may be denied at a hearing because of insufficient evidence or if a judge feels that the evidence does not support the injured worker's claim for benefits legally or medically. Alternatively, an insurance company may deny a claim if they dispute that the injury occurred at work or as a result of work, or if they do not feel that medical treatment is reasonably necessary. A Hanover County workers' compensation denial attorney could provide assistance in either scenario.

As an example, the amount awarded for permanent partial disability benefits for the ongoing loss of functionality or disability to one's limbs, hearing or vision loss, scarring, pneumoconiosis, or mesothelioma varies based on a rating provided by a third party. The ratings for limbs are determined by physicians, and scarring is determined by a deputy commissioner, so any disagreement between parties—including the injured employee—regarding an injury's severity may result in insufficient benefits being awarded, or none being awarded at all.

What to Do After a Claim Denial

How Can a Lawyer Help with Denial?

If the insurance company denies compensation benefits to an injured employee in Hanover County, a workers' compensation denial lawyer could file the injured employee's claim and gather all the supporting evidence they would need to support their claim. If the Workers' Compensation Commission denies a claim, the employee's attorney could review the deputy commissioner's opinion and help the employee determine whether or not they should pursue an appeal.

After your workers' compensation claim is approved, the biggest thing that you should avoid is missing any doctor or therapy appointments to ensure that your future medical claim is not violated. If your claim is denied for any reason, though, talking to a seasoned attorney may be the best next step to take.

Representation from a Hanover County workers' compensation denial lawyer could go a long way towards increasing your chances of a successful appeal. To start discussing your case, call today to schedule a consultation.