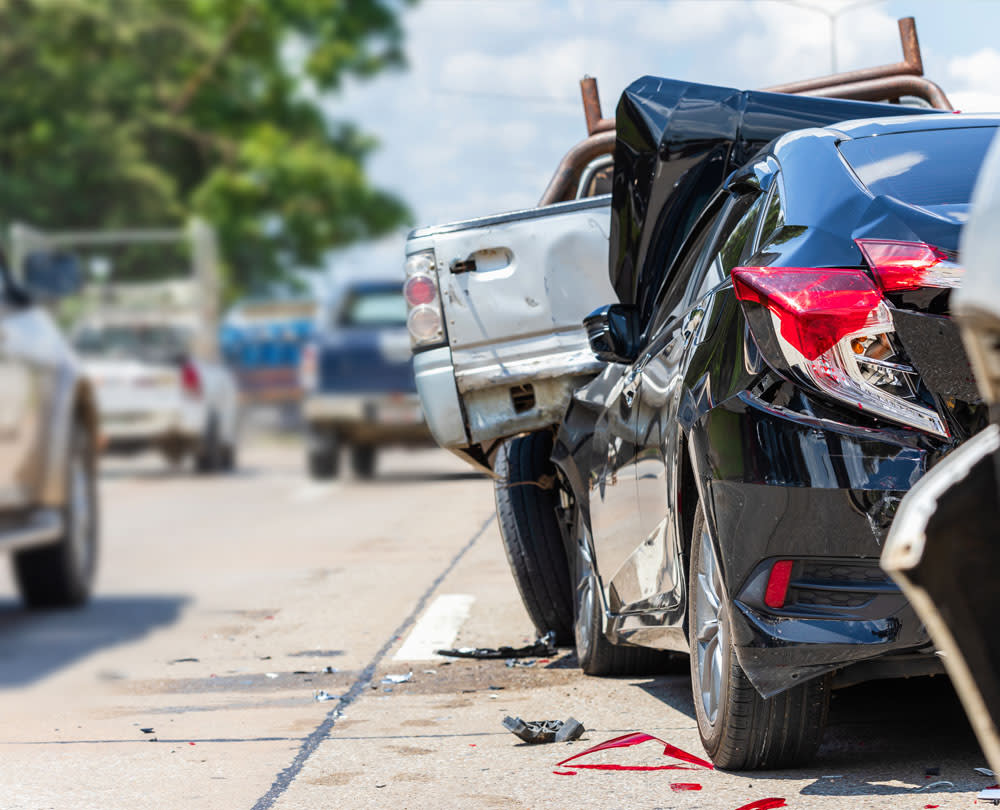 A rear-end collision occurs when one driver hits another from behind. This is often due to following too closely on the interstate or around town and failing to notice brake lights or a stoplight ahead.

If you were injured in a rear-end collision through no fault of your own, you deserve compensation for your medical bills, pain and suffering, and more. With help from an experienced car accident attorney, you could hold the at-fault party accountable and move forward. Contact a Richmond rear-end collision lawyer to learn more.

Determining Fault After a Rear-End Crash

It is generally the presumption that if a person rear-ends another, they were following them too closely. Every driver on Richmond's roads has the obligation to maintain a safe following distance from the vehicle in front of them. In the event the leading driver has to slam on its brakes suddenly, maintaining a safe distance allows the trailing driver to stop and avoid a collision.

However, contributory negligence can sometimes play a role in Richmond rear-end collision cases. For example, a driver who suddenly cuts someone off and then slams on the brakes may be considered responsible for a crash. If a jury found the leading driver negligent, they would be unable to recover damages under Virginia law.

To establish liability after a crash, an experienced lawyer can employ several methods and tools. They may examine the police report, pictures of the damage done to the vehicles, pictures of the accident scene before any of the vehicles are moved, and independent witness reports. Collecting evidence is time-sensitive, however, so it can be critical to contact an attorney as soon as possible after an accident.

The Importance of Medical Treatment After a Serious Accident

It is especially important for people to follow up with their doctors following a rear-end collision. First, it is important to make sure that any significant injuries or medical issues are addressed promptly. After receiving initial medical care, injury victims should follow their doctors' instructions until they reach maximum medical improvement. If someone waits too long to follow up with a doctor, insurance companies can make the argument that the victim must not be seriously injured or they would have followed the treatment plan. Significant delays after a crash make it more difficult to connect the injury directly to the accident when seeking compensation.

Let a Richmond Rear-End Collision Attorney Help with Your Case

If you were seriously injured after a rear-end collision in Richmond, you should not bear the financial burden of your crash alone. The at-fault driver may be responsible for providing full compensation for your injuries and all associated losses. However, pursuing a personal injury claim on your own can be a daunting task. At a time when you deserve to focus on healing, you may be overwhelmed with calls from adjusters looking to settle your case for a fraction of its full value.

Fortunately, a Richmond rear-end collision attorney is available to help. They could take over negotiations and fight for maximum compensation on your behalf. For a free consultation, call today.