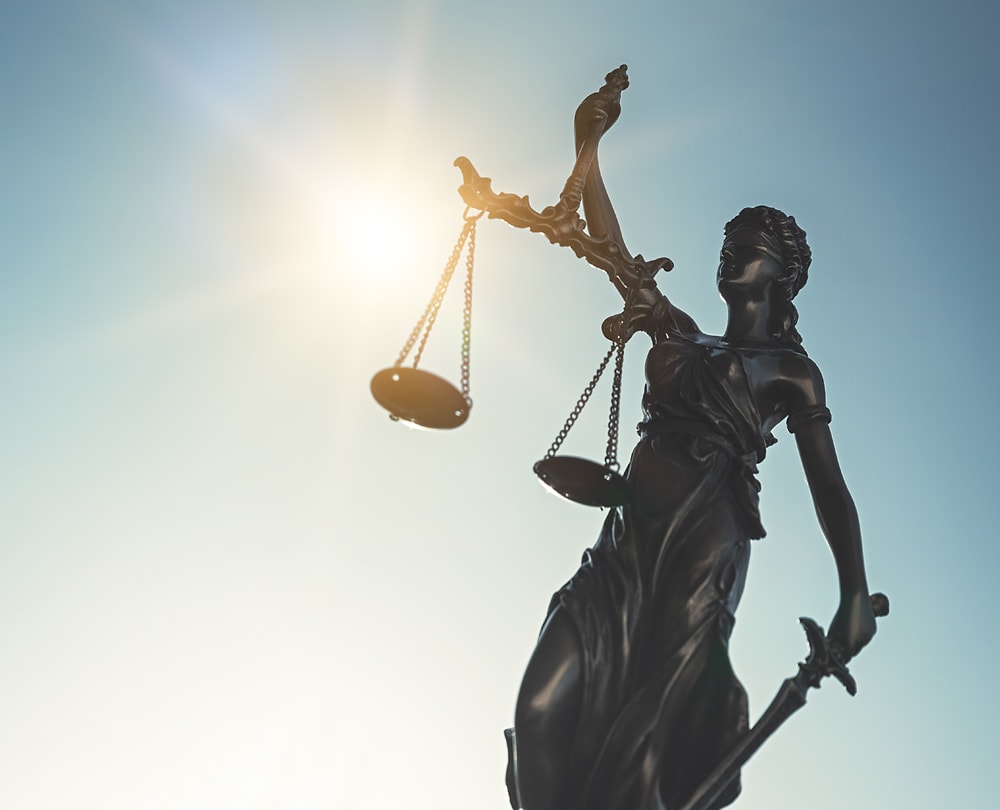 Did you see it? The seventh season of Game of Thrones premiered July 16 on HBO. So many people attempted to stream the show that it crashed HBO's website! From King's Landing to Winterfell, the citizens of Westeros live under the threat of a winter season that lasts for years and the accompanying zombie-esque "White Walkers" that even the Watchers on the Wall might not be able to defeat.

But one thing they don't worry about, apparently, is civil lawsuits, of which there could be a nearly endless number in seasons one through six! As we gird ourselves for the inevitable violence season seven will bring, we suggest a few prospective personal injury and workers' compensation lawsuits from our legal point of view:

With Game of Thrones' common aphorism, "Valar Morghulis," meaning "All men must die," it's no surprise that violence is key to many of the plot lines. Lucky for the citizens of Westeros, there aren't any courts that try personal injury or workers' compensation cases, and even if there were we imagine the impending invasion of the zombie-like White Walkers from the North would tie up the docket for centuries to come!

Police Crackdowns On Dui Save Lives